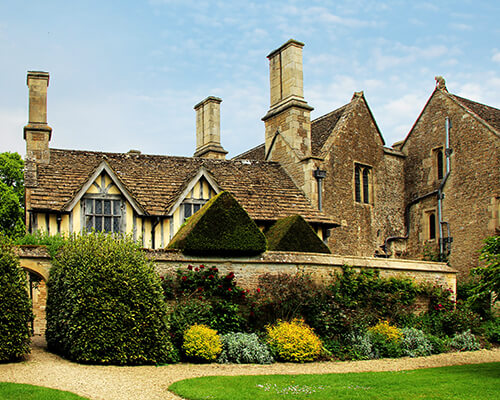 arrival at the airport, welcome by urban yatra representative and check-in at the hotel. the tour takes past some of the city s must-see attractions including the new Old Town, the Frankfurt Cathedral, the Romer and the Staedel Museum. return to the hotel, rest for a bit and head out for dinner at an Indian restaurant. overnight at Frankfurt.

head out after breakfast and start exploring a bit more of the German lands. Drive to the town of St. Goar from where begins our water voyage on the Rhine River. Then, drive along with the mesmerizing German views to Cologne Cathedral. ride back on the road to Breda, Netherlands. After one minor pit stop for dinner, arrive in Breda. check-in at the hotel and Overnight in Breda.

after breakfast, get ready for the beauty of flat landscapes with canals and tulip fields and windmills and a lot more as we make a day trip to the Netherlands. On return to the hotel, stop by at an Indian restaurant to grab dinner. overnight at the Netherlands.

after breakfast, head for a long drive to Paris. Enroute stop at Brussels, Belgium. visit the Mini Europe park. explore a little more of the Belgian capital with the orientation tour that starts at the Grand Place, known to be Europe s most beautiful and buzzing square. Next on the list are two quick photo-stops, one at the Everard t Serclaes Monument and the cheeky Manneken Pis sculpture.dinner and overnight at hotel.

begin the Paris expedition with the Eiffel Tower. there is the panoramic city view that you get while atop the tower. visit the Fragonard Perfumery which attracts both, amateurs and perfume connoisseurs. Then, embark on a guided city tour of the French capital, the pyramid of the Louvre, Garnier s Opera, the Place de la Concorde, the Champs Elysees, the Napoleonic Arc de Triomphe, the Alexander Bridge, and the Hotel des Invalides. proceed to an Indian restaurant for dinner. Overnight in Paris.

post breakfast, proceed to the popular Parisian attraction, the Parc Asterix, the Grevin Wax Museum, the Hall of Mirrors, a Hindu temple, exotic jungle and then the beautiful palace from The Arabian Nights with a state-of-art light and sound show. Transfer To Airport To Board For Onwards Journey, Leaving A Smile Behind To Beckon You! 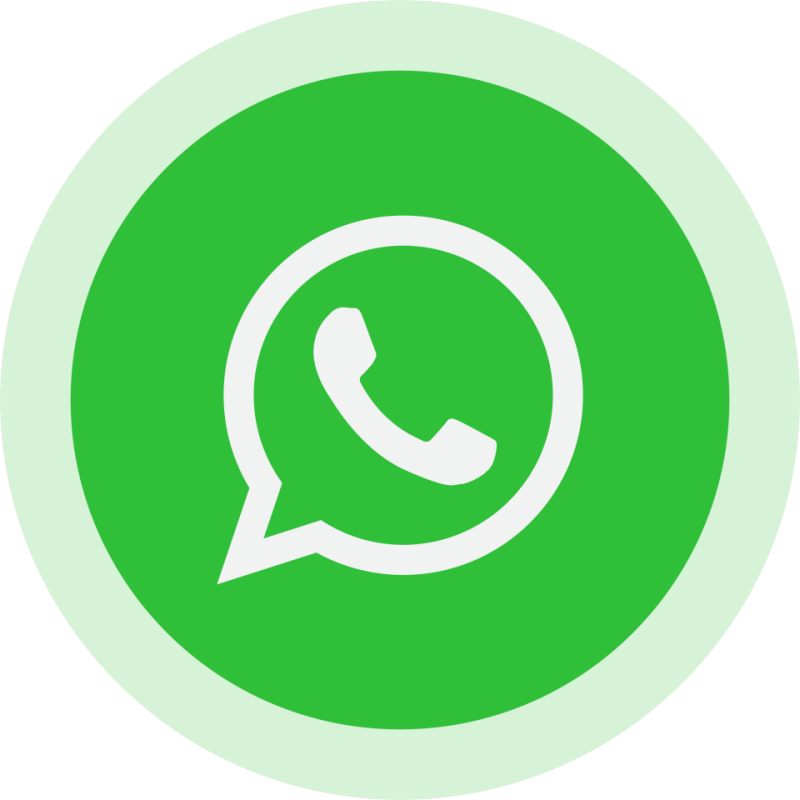